Fresh off a historic 2010 season in which he posted an astounding 15.99 K/9 rate in 77 relief appearances, Carlos Marmol passed on the opportunity to settle for a one-year deal like the rest of his arb-eligible teammates, ostensibly to allow time for a multiyear contract agreement to come together.  The interest in such a deal appears to be mutual, as it’s been speculated all offseason that the Cubs have prioritized locking up Marmol for the next few years, and now that he’s officially filed for arbitration, those rumors are starting to heat up.

Generally speaking, I’m not a big fan of long term deals for relief pitchers; I think you’d have a hard time finding anyone who is these days.  It’s just become glaringly obvious over the years, even to a lot of casual baseball fans, that multiyear deals for relievers rarely work out for the club–they’re simply too volatile of assets to commit to over a number of years.  The reality is, over the course of 70-90 innings, a lot of wacky things can happen on a baseball field, which is why in any given year relievers are liable to do just about anything, Carlos Marmol being no exception.  You could argue that, relatively speaking, he’s been pretty consistent since breaking into the league, but consider his astronomical walk rate from 2009– his previously demonstrated propensity to issue walks notwithstanding, do you think anyone could have honestly guessed that Marmol would suddenly start walking nearly 8 batters per nine innings?

Now, Carlos managed to get his walk rate somewhat under control last year (6.03 BB/9) but still, this is the primary concern in making a long term commitment to him.  We’ve seen him lose the strike zone before, and if he does it again, the Cubs run the risk of being stuck with a really expensive setup man.  Even factoring in his improvement from last year, he has very little margin for error here.  If he takes even a small step back with his control, he could become a liability. 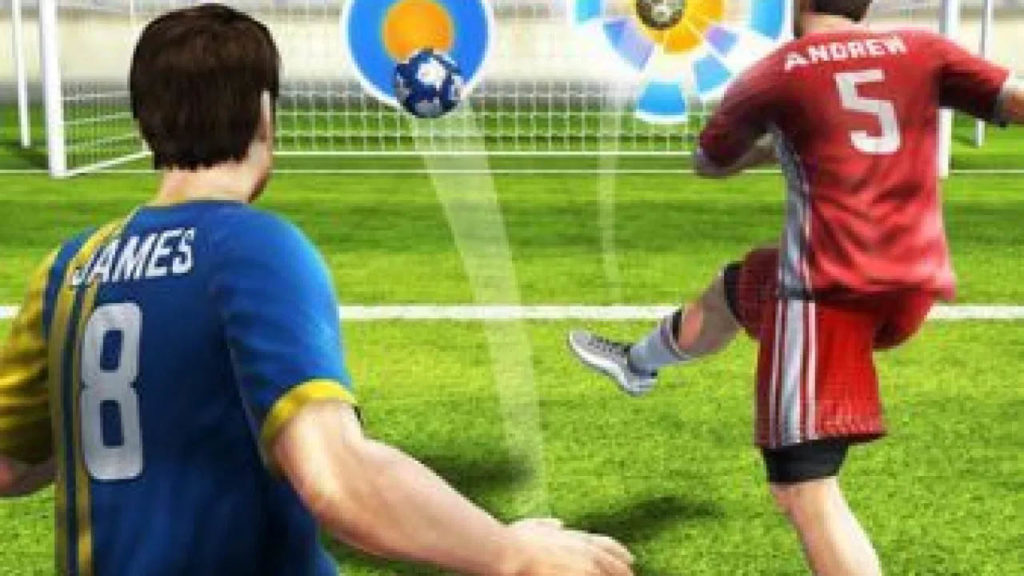 Up to this point though, Marmol has mostly avoided the dire consequences most pitchers with his erratic control are usually met with, and it’s pretty much understood why that’s been the case.  First, it’s no secret he’s one of the true strikeout artists in today’s game. Owner of a career 11.68 K/9 rate, Carlos misses bats with the absolute best of them (he set a career high in SwStr% last year at 14.4%)**, and when he does give up contact, its usually of the weak variety.  According to Fangraphs’ batted ball data, among pitchers who’ve thrown at least 200 innings since 2007, Marmol has allowed the second lowest LD% (also 14.4%), and, by a considerable margin, the lowest opponents’ batting average (.159).

However, Carlos’ success in recent years has also been somewhat contingent on him excelling in areas that are, in sabermetric circles, believed to be mostly a function of luck, subject to a lot of variation from year-to-year.  Since settling in as a reliever in 2007, again using 200 innings as a parameter, he’s allowed the fourth lowest ball-in-play average (.257), and the sixth lowest HR/FB rate (5%) in all of baseball.  Some have argued that those numbers are due to regress in a big way eventually, but especially when you consider the company he keeps at the top of these lists– names like Rivera, Nathan, Rafael Soriano, Heath Bell, Hong-Chih Kuo, and a few other pretty good relievers–I don’t think we can just rule out the possibility that Marmol is capable of beating regression to the mean, at least to a certain extent.

That said, I’m still not sure it makes a lot of sense for the Cubs to go long term with Marmol right now.  I suppose he’s as deserving as about any reliever who really deserved their own multiyear deal, but I just don’t think this is a risk the Cubs have to take. Perhaps the Cubs, out of necessity, are trying to limit Marmol’s 2011 salary, and see a new multiyear deal as the only means to that end, but especially considering the amazing numbers he’d bring to the bargaining table, why should the Cubs be so intent on getting this done now?  If they wait a year, and count on his numbers regressing somewhat, couldn’t they possibly increase their leverage?  And assuming he puts together another good season, wouldn’t they like the extra year of data to help them make the best decision? read more about Gaza deal at http://www.rooftop-view.com/why-the-garza-deal-is-no-good/

Maybe the Cubs see an extension as an inevitability, so they’d rather get it done sooner rather than later.  Again– I think Carlos may just be the rare reliever who actually deserves a multiyear deal.  But unless this is as much an effort to make this year’s budget as it is keeping Marmol around for the next three years, I’m just not sure why the Cubs would feel pressure to get a deal done right now. 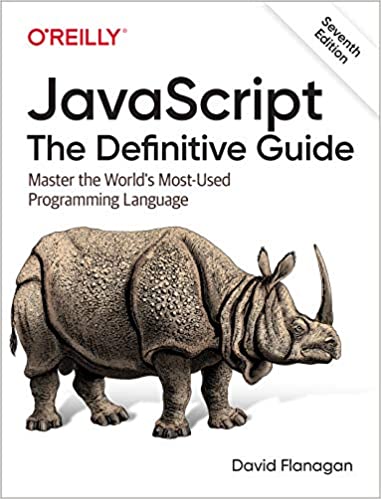